Can you use Crop Control with Beneficial Insects?

Crop Control is a contact kill pesticide. It will kill most any insect if applied directly onto its body in a high enough dose. With that being said, when applied at preventive dilution ratios, it should not harm any variety of bees, wasps, hornets, ladybugs, etc. If you were to spray them directly, flying insects are more likely to escape and return to the plant after the product dries. Resident ladybug populations are often found on plants in as little as an hour after being sprayed.

Soft bodies insects are more susceptible than insects with a hard chitin shell. So, ladybugs can withstand a small direct hit like could happen with a standard application of the product. A lacewing will probably succumb more easily. In order for Crop Control to kill a ladybug, you would really need to soak it and get the spray onto its underbelly where is respirates. A lacewing, alternately, would likely succumb with a good misting. Soft bodied beneficials like predator mites are the most likely population to incur significant damage because of their body type and their inability to temporarily escape.

As a general rule of thumb, wait a week to spray Trifecta Crop Control after releasing beneficials to prevent undoing your own efforts. Truthfully, there isn’t any reason to use both simultaneously. Choose one and let it do its job.

Naturally occurring beneficials outside are nothing to be concerned about. They’re usually not on a plant in such abundance that they will suffer if a few meet an untimely fate from an application of Crop Control.

Next Guideline: Does Trifecta Kill Live Microbes in Living Soil? 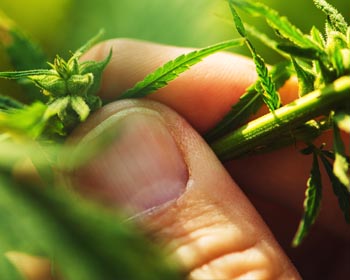 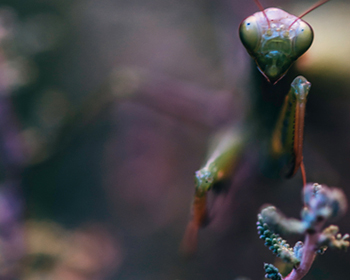